2010: Arrested and charged for drunk driving. Placed on probation.

2010: Arrested for a second drunk driving charge while on probation for first DUI. Setenced to 20 days in jail.

November 30, 2010: State of Michigan suspended Tolen's license to practice law for 180 days [due to her DUI convictions].

Modelski, licensed to practice law in Michigan in 1982, entered a plea of no contest to allegations that she neglected a bankruptcy matter, failed to seek the lawful objectives of her client, failed to act with reasonable diligence and promptness, and failed to keep her client reasonably informed of the status of the matter. Based upon the stipulation of the parties, the panel reprimanded Modelski and assessed costs of $767.26.

In another recent Attorney Discipline Board action, Kalamazoo County Hearing Panel #4 suspended Stevensville attorney and former Fifth District Court Judge Lynda A. Tolen from the practice of law in Michigan for a period of 180 days effective Nov. 30, 2010.

Tolen’s misdemeanor conviction for operating while intoxicated formed the basis for the disciplinary action. Based upon the stipulation of the parties, the panel suspended Tolen for 180 days, imposed conditions relevant to the established misconduct, and assessed costs of $755.71.

ST. JOSEPH - Retired Berrien County Trial Court Judge Lynda Tolen, who has faced drunk driving charges in the past, was back in court this week on charges of domestic violence.

Tolen, 60, of Stevensville, who retired in 2008 after 21 years as a judge, was arraigned Tuesday on the misdemeanor charge, according to a report from WNDU-TV.

The complaint, which Chief Assistant Prosecutor Michael Sepic showed to The Herald-Palladium, stated that Tolen had assaulted a woman named Lisa Brasseur.

The complaint lists Brasseur as a resident or former resident of the same household as Tolen.

In 2010, while she was on probation for impaired driving in Leelanau County, Tolen was arrested in St. Joseph for drinking and driving.

Police reported she had a blood-alcohol level three times the legal limit.

That case was moved to St. Joseph County, and Tolen served 20 days in jail after being convicted on the charge.

Sepic told WNDU-TV that he has petitioned the state attorney general's office to disqualify his office from the most recent case because of Tolen's previous position with the court.

Posted by survivor at 8:59 AM No comments: 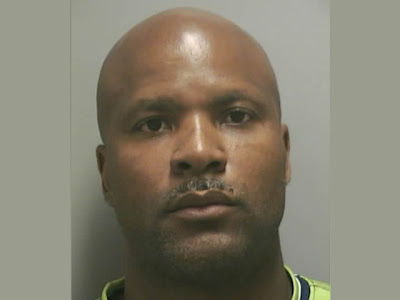 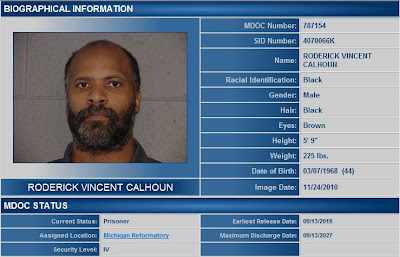 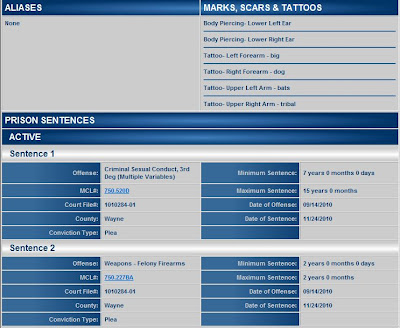 Posted by survivor at 2:10 PM No comments:

MUSKEGON — A longtime Muskegon County Sheriff’s deputy has been charged with domestic violence.

Keith Melton, 47, of Muskegon, a corrections officer for the Muskegon County Jail, was arraigned in Muskegon County’s 60th District Court on one count of first-offense domestic violence, a misdemeanor, before Judge Andrew Wierengo III.

The judge ordered a $3,000 signature bond. Melton entered a not guilty plea and indicated he’s hired his own attorney, according to court records.

A pretrial is slated for Nov. 29. Melton remains employed with the sheriff’s office while an internal investigation is ongoing.

According to Muskegon County Sheriff Dean Roesler, the incident occurred around 7:40 a.m. Nov. 9 at his ex-wife’s home in the 1500 block of Fifth Street.

“He was questioning his ex-wife about why their son wasn’t allowed to play basketball,” Roesler said. “That escalated into an argument. The allegation is that Melton entered the house uninvited and physically assaulted her by pushing her inside the house.”

The woman then reported the incident to police.

“We are reviewing the complaint internally and the appropriate disciplinary action will be taken,” Roesler said.

Melton could face anything from suspension to firing, he said.

Roesler said Melton has had “a clean record” and has been “a solid worker” prior to the allegations of the assault.

“I expect my staff to be professional on or off the job and to conduct themselves in a professional manner,” Roesler said. “This type of conduct is disappointing and it’s out of the norm for this particular employee.” 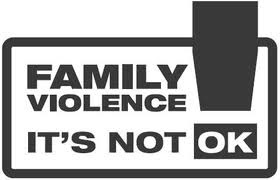 Michigan Officer Involved Domestic Violence
Posted by survivor at 7:40 AM No comments: 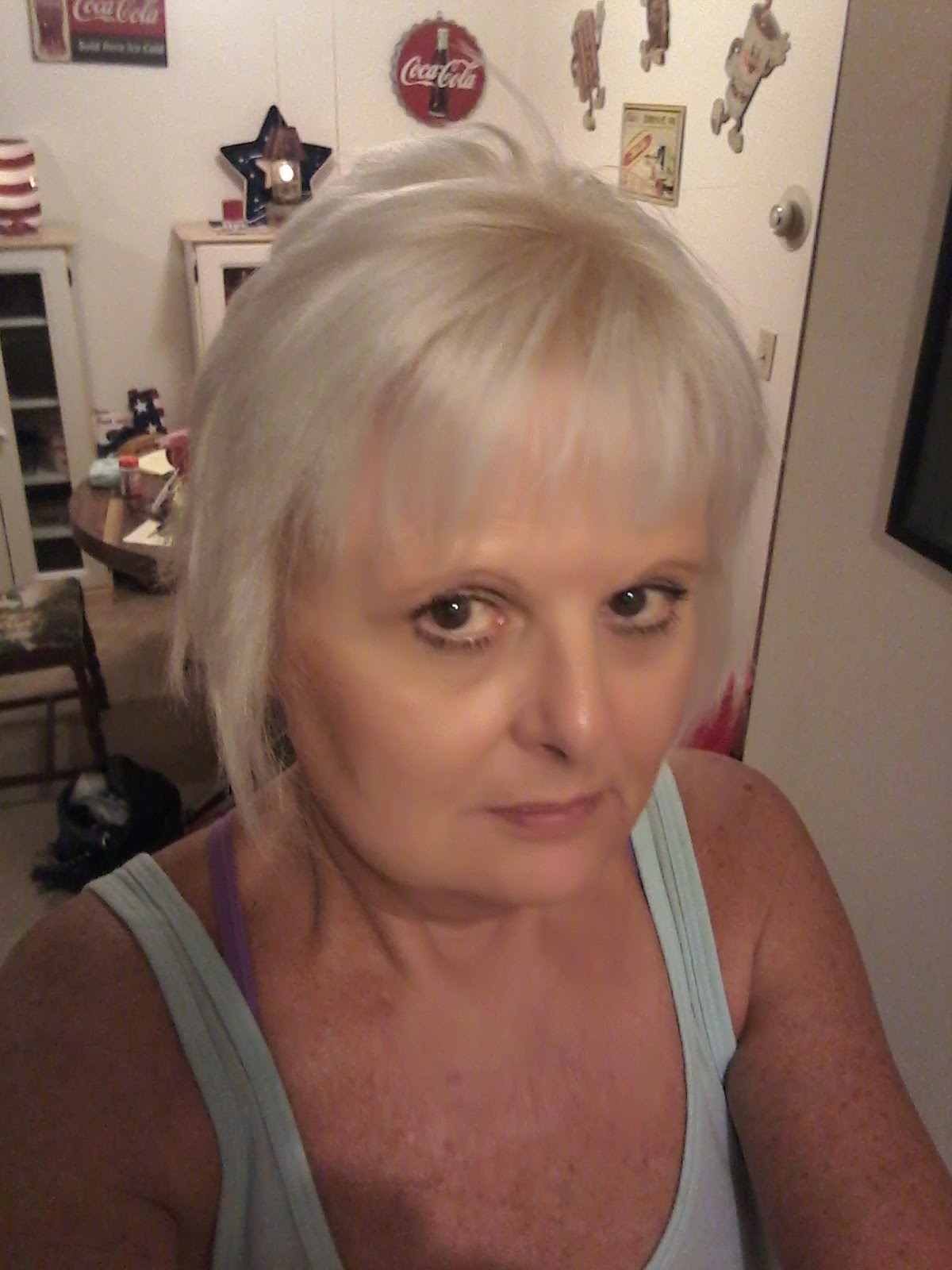